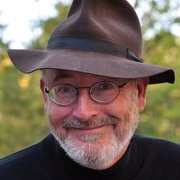 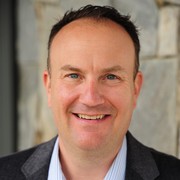 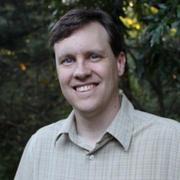 UVa Physicists Probing Ever Deeper Into The Stuff Of The Universe

University of Virginia physicists have recently played key roles in new particle physics discoveries. The scientists are involved with large international collaborations using major facilities designed for expanding our knowledge of the most intimate details of how the smallest known pieces of atoms may have given birth to the universe.

The research projects are led at UVA by physicist Craig Dukes, working with the U.S. Department of Energy’s Fermi National Laboratory in Illinois; Chris Neu, who works with the Large Hadron Collider in Europe; and Kent Paschke, who works with the DOE’s Thomas Jefferson National Accelerator Facility, or Jefferson Lab, in Newport News.