The discovery of Dirac fermions in graphene has inspired a search for Dirac and Weyl semimetals in three dimensions thereby making it possible to realize exotic phases of matter first proposed in particle physics. Such materials are characterized by the presence of nontrivial quantum electronic states, where the electron’s spin is coupled with its momentum and Fermi surfaces are no longer closed contours in the momentum space, but instead consist of disconnected arcs. This opens up the possibility for developing new devices in which information is stored and processed using spin rather than charge. Such platforms may significantly enhance the speed and energy efficiency of information storage and processing. In this talk we will discuss the electronic properties of several of newly discovered tellurium based topological quantum materials. In WTe2 we have observed a topological transition involving a change of the Fermi surface topology (known as a Lifshitz transition) driven by temperature. The strong temperature-dependence of the chemical potential that is at the heart of this phenomenon is also important for understanding the thermoelectric properties of such semimetals. In a close cousin, MoTe2, by using high-resolution laser based Angle Resolved Photoemission Spectroscopy (ARPES) we identify Weyl points and Fermi surface arcs, showing a new type of topological Weyl semimetal with electron and hole pockets that touch at a Weyl point. I will also present evidence for a new topological state in PtSn4, that manifests itself by presence of set of extended arcs rather than Dirac points, and so far is not yet understood theoretically. These results open up new directions for research aimed at enhancing topological responsiveness of new quantum materials. 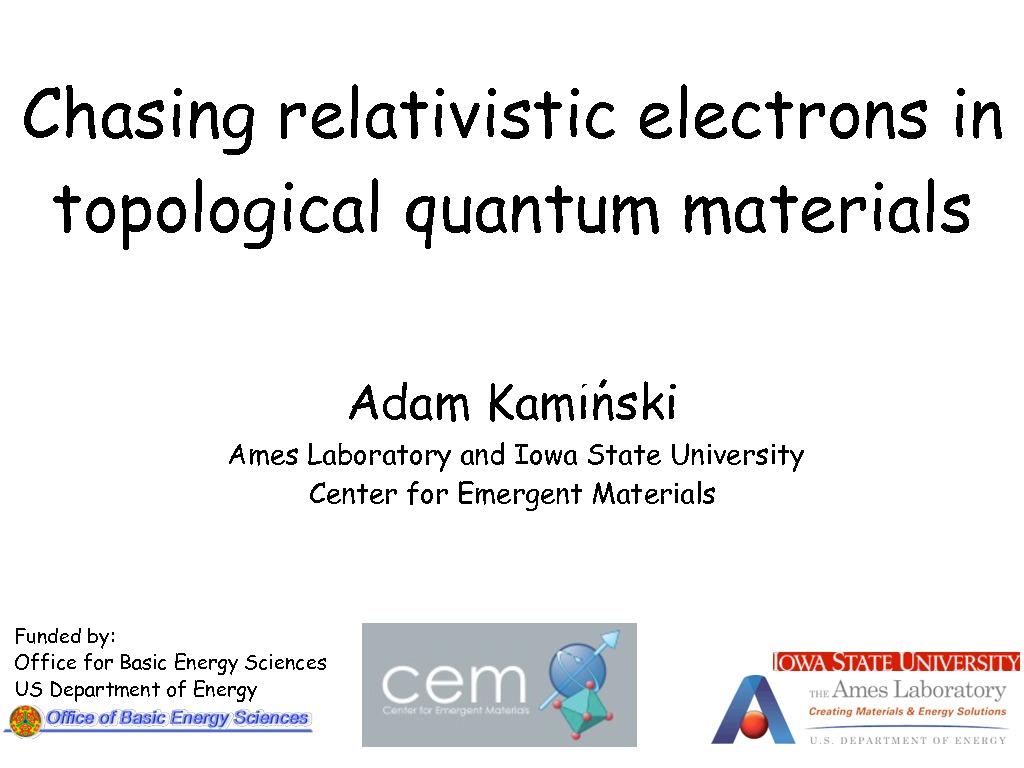