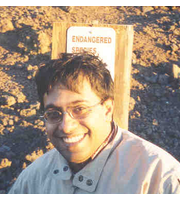 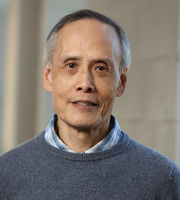 In a case of “smaller is better,” a team of University of Virginia researchers has received a $3.4 million grant from Defense Advanced Research Projects Agency with the goal to shrink computing memory bits to a nanoscale.

For the full story, see https://news.virginia.edu/content/researchers-received-darpa-funding-shrink-computing-memory